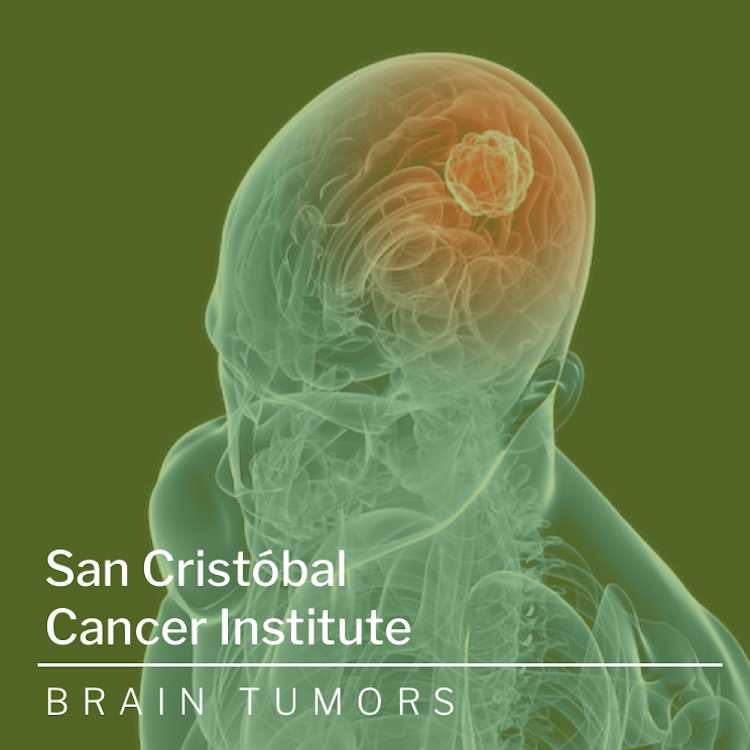 Several types of brain tumors have been identified. These are the most common:

If it’s suspected that you have a brain tumor, your doctor may recommend a number of tests and procedures, including:

Treatment for a brain tumor depends on the type, size and location of the tumor, as well as your overall health and your preferences.

Surgery: If the brain tumor is located in a place that makes it accessible for an operation, your surgeon will work to remove as much of the brain tumor as possible. In some cases, tumors are small and easy to separate from surrounding brain tissue, which makes complete surgical removal possible. In other cases, tumors can’t be separated from surrounding tissue or they’re located near sensitive areas in your brain, making surgery risky. In these situations your doctor removes as much of the tumor as is safe. Even removing a portion of the brain tumor may help reduce your signs and symptoms.

Radiation therapy: Radiation therapy uses high-energy beams, such as X-rays or protons, to kill tumor cells. Radiation therapy can come from a machine outside your body (external beam radiation), or, in very rare cases, radiation can be placed inside your body close to your brain tumor (brachytherapy). External beam radiation can focus just on the area of your brain where the tumor is located, or it can be applied to your entire brain (whole-brain radiation). Whole-brain radiation is most often used to treat cancer that spreads to the brain from some other part of the body and forms multiple tumors in the brain.

If you’d like to learn more about Brain Tumors through our San Cristóbal Education Resources, attend our events or learn about our Cancer Center, please contact us.