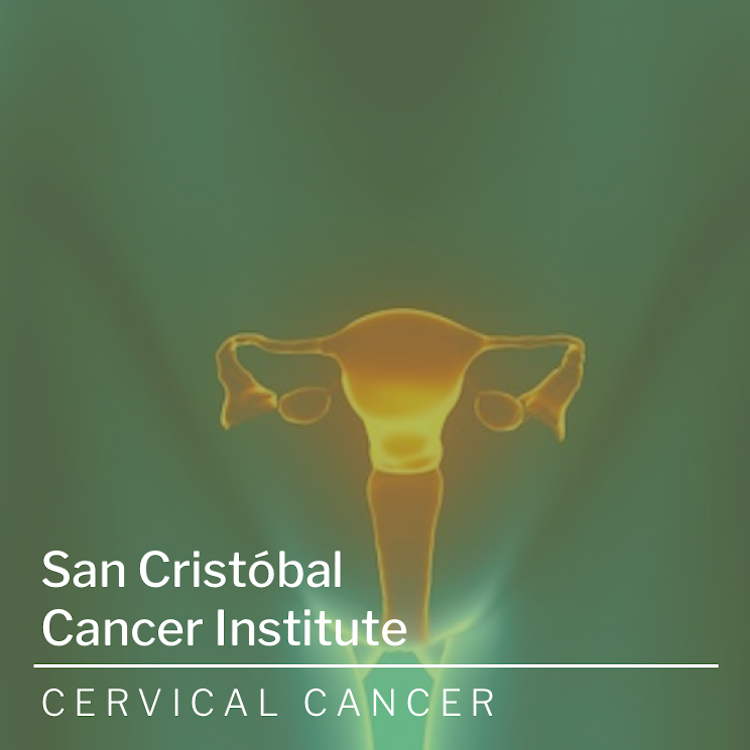 The incidence of cervical cancer in Puerto Rico continues to increase, placing its average at 13.9 per 100,000 women, according to the most recent statistics from the Central Cancer Registry of Puerto Rico for the year 2014. This average increased 1.3 in five years from the one recorded in 2009 of 12.6, according to the Puerto Rico Statistics Institute, surpassing the corresponding rate for the population of Hispanic women in the United States. United of 10.7.

Cervical cancer occurs in the cells of the cervix — the lower part of the uterus that connects to the vagina. Various strains of the human papillomavirus (HPV), a sexually transmitted infection, play a role in causing most cervical cancer. When exposed to HPV, a woman’s immune system typically prevents the virus from doing harm. In a small group of women, however, the virus survives for years, contributing to the process that causes some cells on the surface of the cervix to become cancer cells. You can reduce your risk of developing cervical cancer by having screening tests and receiving a vaccine that protects against HPV infection. Consult our San Cristóbal Gynecology team to learn more.

Sometimes, both types of cells are involved in cervical cancer. Very rarely, cancer occurs in other cells in the cervix.

If you have any signs or symptoms that concern you, make an appointment with your doctor.

If the punch biopsy or endocervical curettage is worrisome, your doctor may perform one of the following tests:

If your doctor determines that you have cervical cancer, you’ll have further tests to determine the extent (stage) of your cancer. Your cancer’s stage is a key factor in deciding on your treatment. Staging exams include:

Stages of cervical cancer include:

Treatment for cervical cancer depends on several factors, such as the stage of the cancer, other health problems you may have and your preferences. Surgery, radiation, chemotherapy or a combination of the three may be used.

Radiation Therapy: This technique uses high-powered beams of energy, such as X-rays and protons, to kill cancer cells. Radiation therapy is typically done using a large machine that aims the energy beams at your body (external beam radiation). San Cristóbal has one of the most sophisticated radiotherapy machines in Puerto Rico, which targets radiation efficiently to aggressively treat tumors without damaging surrounding organs.

Meanwhile, radiation can also be done by placing radioactive material inside your body through Brachytherapy. Premenopausal women may stop menstruating and begin menopause as a result of radiation therapy. If you might want to get pregnant after radiation treatment, ask your doctor about ways to preserve your eggs before treatment starts.

If you’d like to learn more about Cervical Cancer through our San Cristóbal Education Resources, attend our events or learn about our Cancer Center, please contact us.