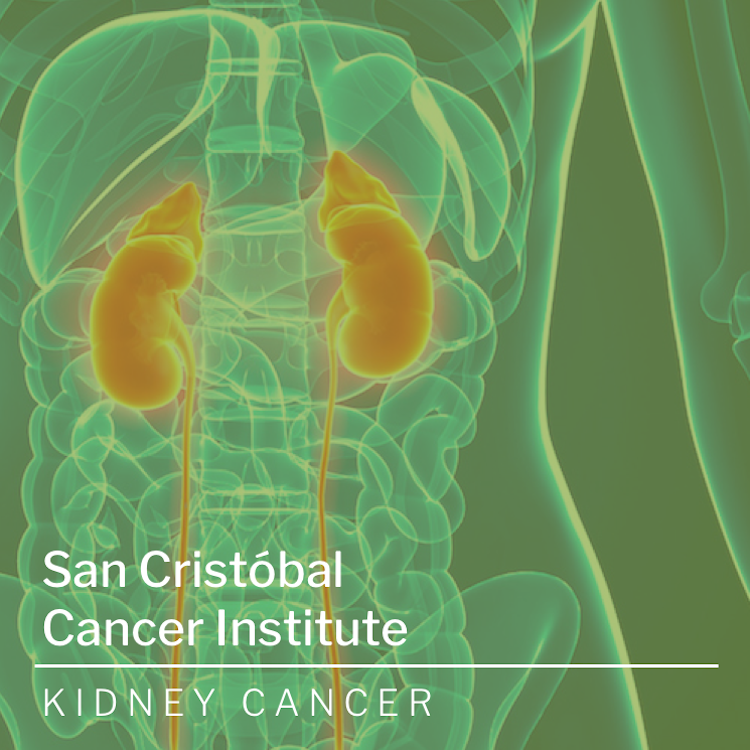 This year, an estimated 65,000 adults in the United States will be diagnosed with kidney cancer. Kidney cancer is the sixth most common cancer for men, and it is the tenth most common cancer for women. The disease is rarely found in people younger than 45 and the average age of diagnosis is 64. Out of these cases, it is estimated that almost 15,000 patients will die from it, and it’s the tenth most common cause of death for men. Although it is likely to survive kidney cancer through the extraction of one of the two organs, a rigorous prevention regimen is important to protect against cancer at all times.

In adults, renal cell carcinoma is the most common type of kidney cancer — about 90 percent of cancerous tumors. Other less common types of kidney cancer can occur. Young children are more likely to develop a kind of kidney cancer called Wilms’ tumor. The incidence of kidney cancer seems to be increasing. One reason for this may be the fact that imaging techniques such as computerized tomography (CT) scans are being used more often. These tests may lead to the accidental discovery of more kidney cancers. In many cases, kidney cancer is found at an early stage, when the tumors are small and confined to the kidney, making them easier to treat.

There are several types of kidney cancer:

Kidney cancer rarely causes signs or symptoms in its early stages. And currently there are no routine tests used to screen for kidney cancer in the absence of symptoms. In the later stages, kidney cancer signs and symptoms may include:

Tests and procedures used to diagnose kidney cancer include:

Once your doctor identifies a kidney lesion that might be kidney cancer, the next step is to determine the extent (stage) of the cancer. Staging tests for kidney cancer may include additional CT scans or other imaging tests your doctor feels are appropriate. Then your doctor assigns a number, called a stage, to your cancer. Kidney cancer stages include:

Together, you and your treatment team can discuss your kidney cancer treatment options. The best approach for you may depend on a number of factors, including your general health, the kind of kidney cancer you have, whether the cancer has spread and your preferences for treatment.

Surgery: Surgery is the main treatment for the majority of kidney cancers, with the goal of removing the tumor and preserving normal kidney function. Surgical procedures used to treat kidney cancer may include:

The type of surgery your doctor recommends will be based on your cancer and its stage, as well as your health. Surgery carries a risk of bleeding and infection.  When the cancer is confined to the kidney, surgery is usually the only treatment needed — no drugs or radiation are necessary.

Nonsurgical treatments: For some people, alternative options are available to destroy small tumors without surgery. These options include:

These procedures may have advantages for certain patients and are a potential option for people who can’t have other surgical procedures and those with small kidney tumors.

Be sure to thoroughly discuss with your doctor the benefits, risks and possible side effects of any treatment that you’re considering.

If you’d like to learn more about Kidney Cancer through our San Cristóbal Education Resources, attend our events or learn about our Cancer Center, please contact us.